Welcome to The YARD! 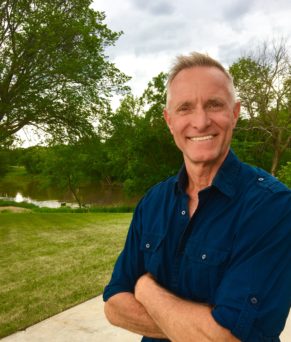 From the children who spent endless summers playing on the yard, now grown and visualizing their wedding, a refined version of the make-believe celebration of their youth, to local photographers who are craving a chance to capture the yard’s beauty, We have heard your requests and turned that vision into reality. We are so pleased and excited to be able to share “The YARD” with you on your wedding day or event!

The YARD is a premier wedding and event venue, located on 12 acres of scenic landscape full of wildlife nestled along the Red River South of Fargo-Moorhead.

Say “I DO” in an intimate setting surrounded by nature! 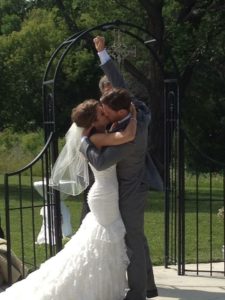 History of The YARD

One of the Red River Valley’s earliest and happiest homesteads, began with construction of the original farmhouse at the end of the 1800’s and was completed in 1906.

The farm changed hands only a few times over the years with many changes, but what remained constant with each family was that The Yard was always a happy place full of love and joy… that one place in every community where neighbors and friends always gathered, played and laughed.

Most of the elders in the area remember it as The Melby Farm as they were the second owner and raised all their 10 children here, most born in the original farm house where the dining room table now sits.  During this time the Red River still had a hard sand bottom so just north of the house became the community swim area and in winter, the skating rink. This large Family, some in there 90’s, still make an annual visit here admiring the changes and telling timeless story’s of fun and laughter with neighbors and friends. 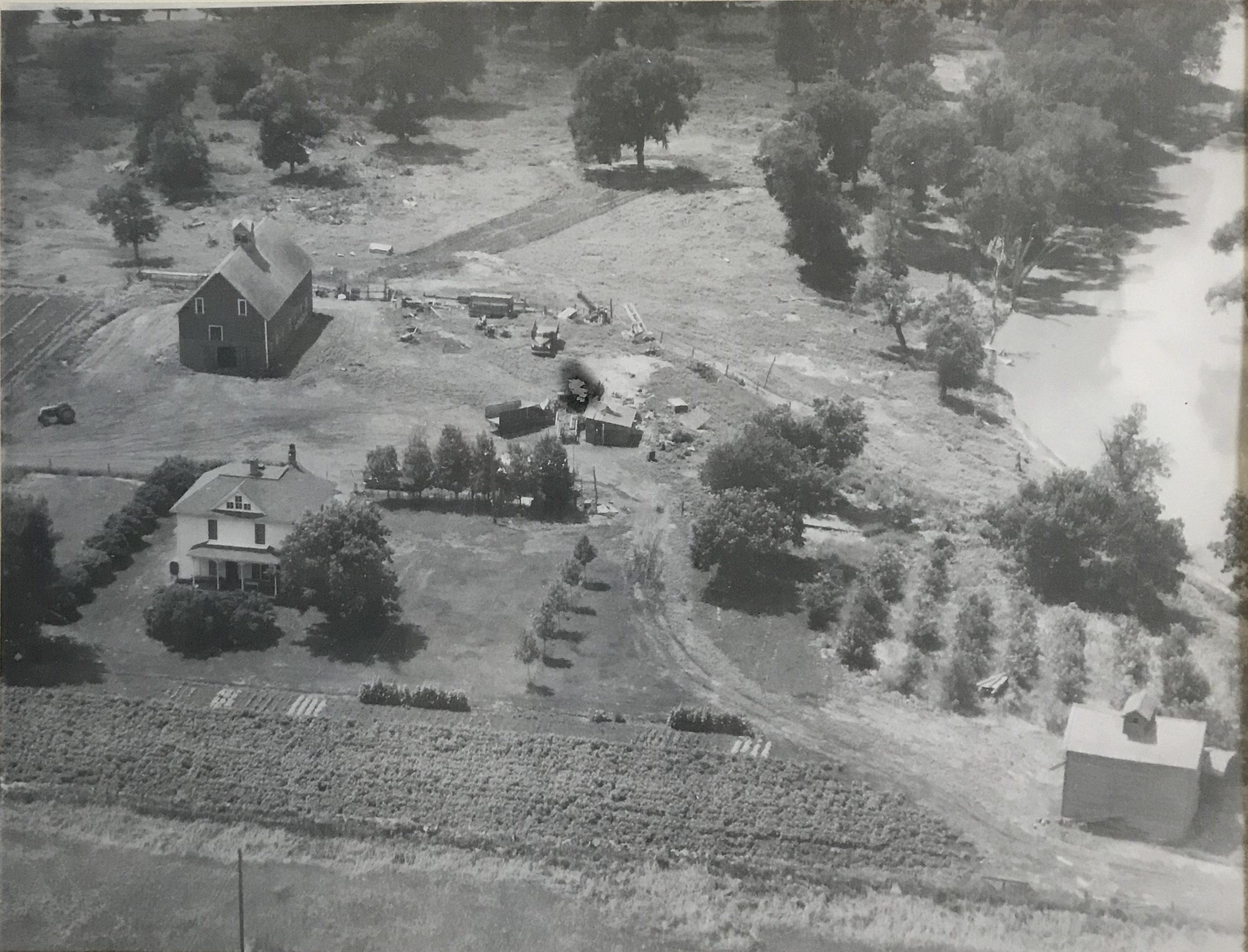 The Larson Family purchased the 12 acre homestead next and used it to care, adopt and foster many children. They made numerous changes including replacing the front porch with the East Wing addition to house more foster children, now our Bed & Breakfast. They lowered the Barn 10′ by removing the cattle area and used what was once the the loft as a farm shop,  now your ballroom.

In 1992,  and most recently, Cliff and Lori Enns arriving from Canada  saw this now worn out farm as the perfect property to raise their three girls, hunt, fish and remodel it into the home of their dreams. They also started the family business here, Cars and Stripes, a graphics and Sign shop still operated here today.

As improvements were made, requests and suggestions to turn the property into a wedding venue kept surfacing in the community, especially after their first daughter was married on the farm in 2012. Only weeks later that dream was snuffed out, when Lori was diagnosed with a brain tumor. Cliff lost his Bride at the young age of 52.

Two years later, on their anniversary date, October 6, 2016,  the dream was reignited.  Entrepreneur at heart, Cliff set to work  to transform this picture perfect location into an exclusive and timeless venue for life’s celebrations. On Sept 30, 2017  the dream was realized. Cliff walked his youngest daughter to the old Elm Tree. Handing her to the man she loves, they became the first couple to be married at what is now officially called “The YARD”.  Although the story’s still being written, so far, it’s been full of happy endings. 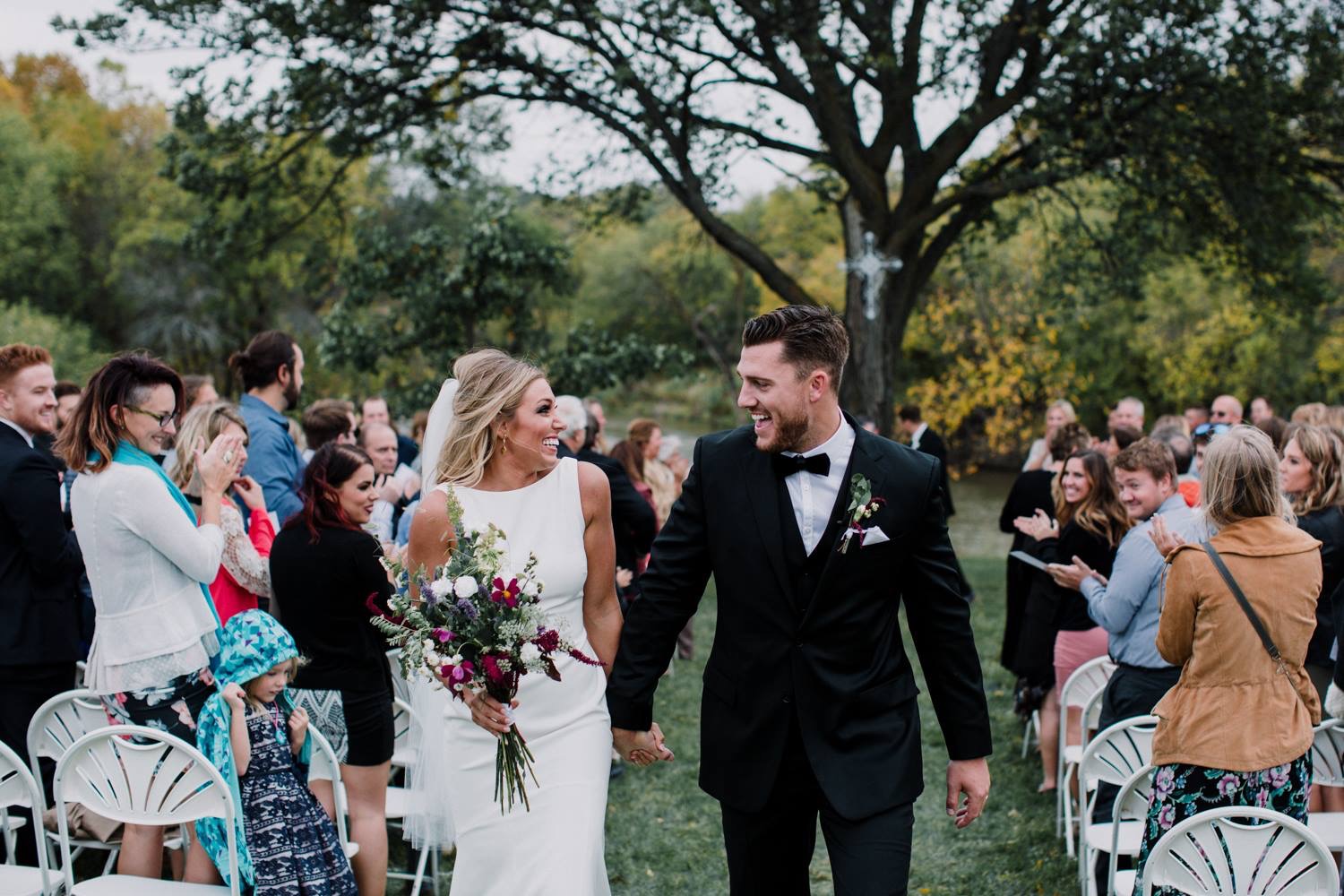 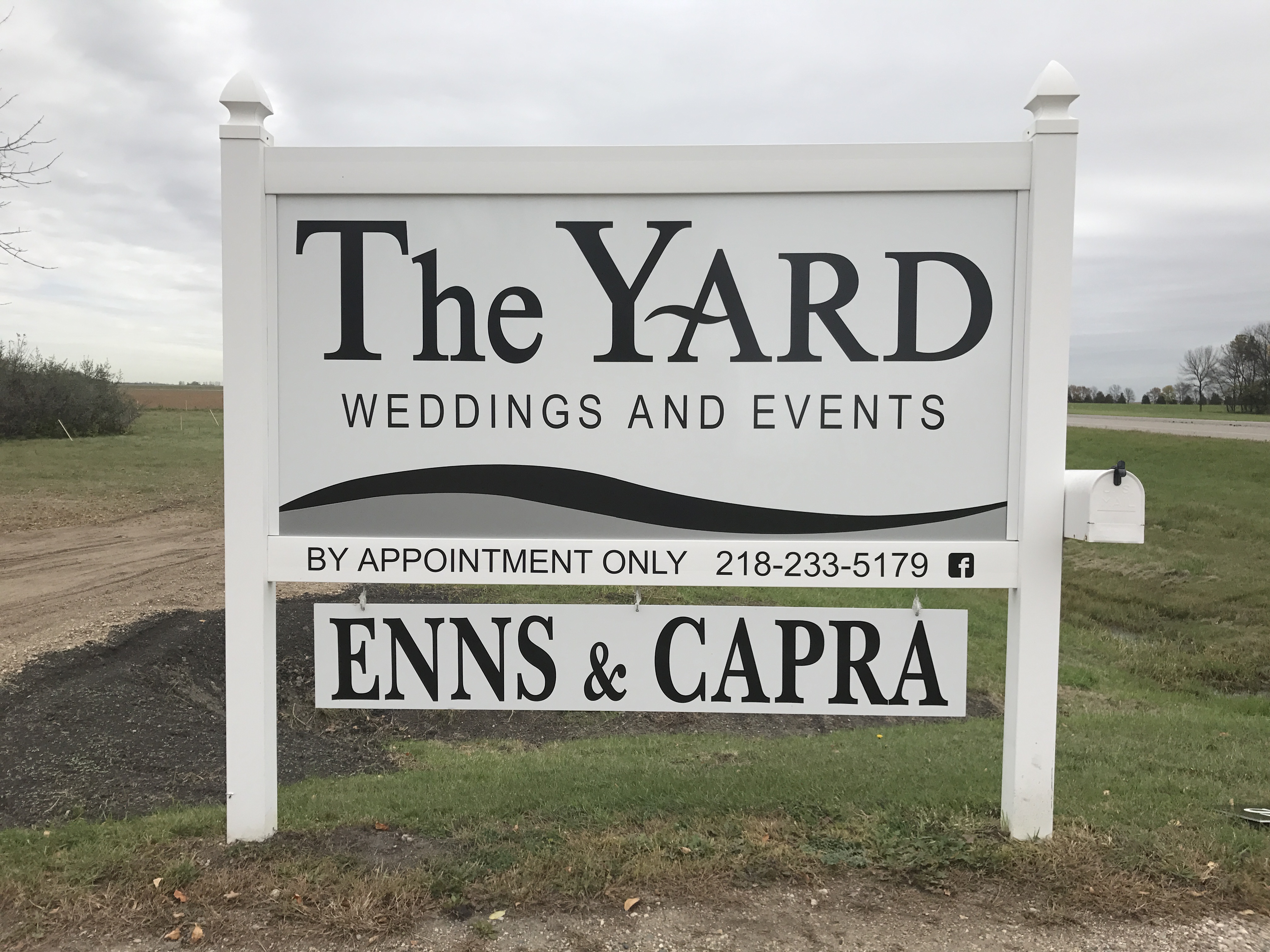 Yes, the story continues…on September 11, 2021, Cliff’s second daughter had her turn under that historic Wedding Tree! 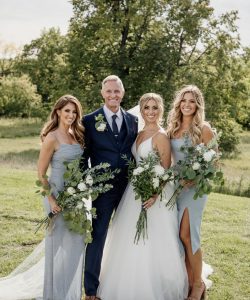 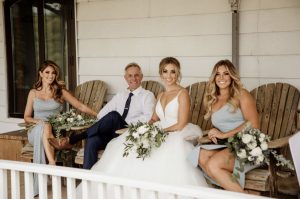 “My girls started their amazing lives on this breathtaking property, and we are all happy to share it with you so you can do the same”. Cliff Enns